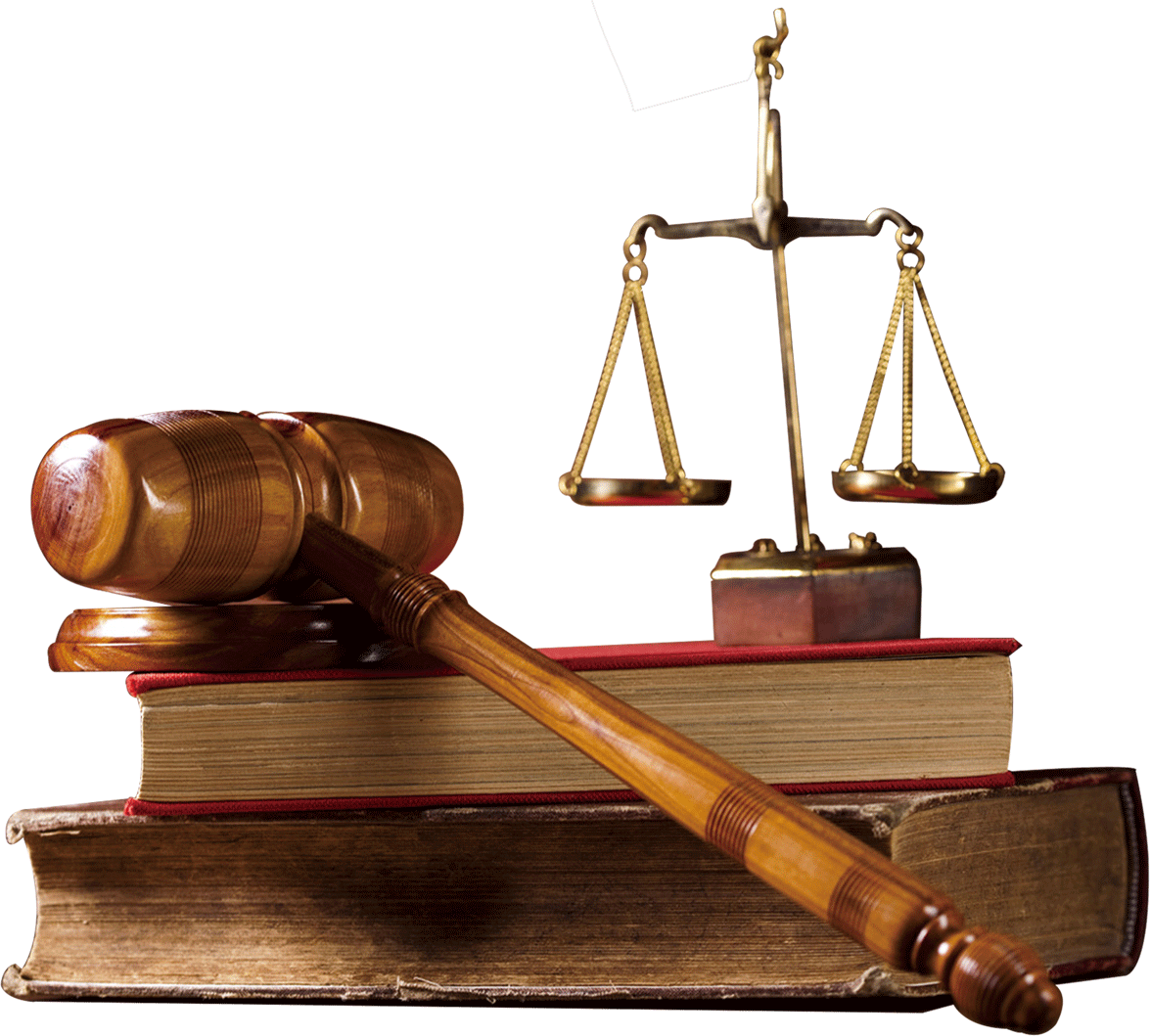 As job losses and salary cuts across sectors became rampant during the four months of the lockdown imposed in the city due to the Covid-19 pandemic, family court lawyers fielded calls from clients seeking the court’s intervention for waiver or reduction in payment of maintenance to separated wives and children.

An actor, who paid maintenance of Rs 70,000 per month to his former wife and son, has been out of work through the lockdown and has expressed inability to pay even half the amount with his income reduced to nothing.

“The wife is a journalist and has a fixed takeaway, even if there may be salary cuts, but in his case, his income was reduced to zero. First, he called me and said he can pay Rs 30,000 in maintenance and now he says he can’t even afford that because he has had no income through the months of lockdown,” said family court lawyer Vandana Shah. She said her client asked why he should continue to pay this amount for daily needs when he paid for the child’s school fee, extracurricular activities and travel abroad.

A large number of divorce cases filed in the family court in Bandra are contested over the payment of maintenance or recovery of maintenance arrears. Although tendency to skirt the payment of alimony to the wife is common, family court lawyers said courts have, more often than not, been strict in such cases and ensured the woman was paid her due whether it was a case of divorce or domestic violence.

In the face of the pandemic and subsequent losses of jobs and income, however, the courts too have a new set of facts to take into account while deciding cases contested over payment of maintenance.

Shah said amid the lockdown, even the Bombay High Court had granted relief to a man unable to pay interim maintenance because he had lost his job. The court reduced the maintenance amount, she said.

“It’s only going to get worse because judges have also become very spare keeping in mind the pandemic and that people have lost jobs, they are not getting jobs back,” said Shah.

Through the months of lockdown, the family court has been working with 15 per cent staff. While all the judges continue to hear cases online, cases are prioritised based on urgency. The 14 marriage counsellors attached to the court have also been carrying out their work through video conference. Petitions are filed online and allotted a token number for the next day to file documents for verification. A counter for verification has been set up outside and no one other than the staff and lawyers are allowed inside the building that has been following a strict sanitisation protocol, a court official said.

“I got a call from a banker who said he could no longer pay the same maintenance amount that he was paying because he has had to take a pay cut. It is easier for a salaried person to show the reduction in his income with a salary certificate but for businessmen it’s more difficult. Like in case of a restaurateur, he will have to show that the restaurant was closed for so many months and he had no income,” said Kadam.

This is an “obvious consequence” of job loss and pay cuts, said lawyer Amit Karkhanis. “Once the courts reopen fully there will be several applications for modification of maintenance amounts. They will all seek a cut in maintenance that may be in proportion with the husband’s income. This may, however, be harsh on women,” said Karkhanis.

Women’s rights lawyer Veena Gowda, said the pandemic and job losses may just be another excuse for men who tried to evade the payment of maintenance. The situation will have a more adverse effect on economically disadvantaged women. She said courts must step in to ensure some sort of immediate relief for women. This, she said, was also a good time to relook at matrimonial laws.

“We really tend to ignore patriarchy when we look at this concept of ‘family’. When we see the pendency of cases in the family court, a lot of them are pendency of recovery of (maintenance) arrears. Even in middle-class, upper middle class it is becoming an excuse not to pay and harass the woman. They know there is not much the courts are going to do now because their matters won’t come up as urgent,” said Gowda.